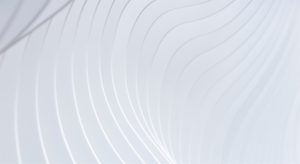 How we collect your
information

Poetic Reflections features sets of short films by Matthew Thompson on three themes: Home and Sense of Place, Identity, and Writing and Love, performed by poets and actors from Ireland, the United States, and England. The films were produced in collaboration with Poetry Ireland (Dublin), Druid (Galway), 92nd Street Y (New York), and Poet in the City (London).

Beginning on March 22, the films will be on display in an interactive digital installation from 8 am to 10 pm daily in Irish Repertory Theatre’s lobby windows in Chelsea, New York City.

Types of personal
information we collect

If you submit any Personal Information to us about another individual (e.g., requesting a newsletter on their behalf), you represent that you are authorized to do so and permit us to use the information in accordance with this Privacy Policy.